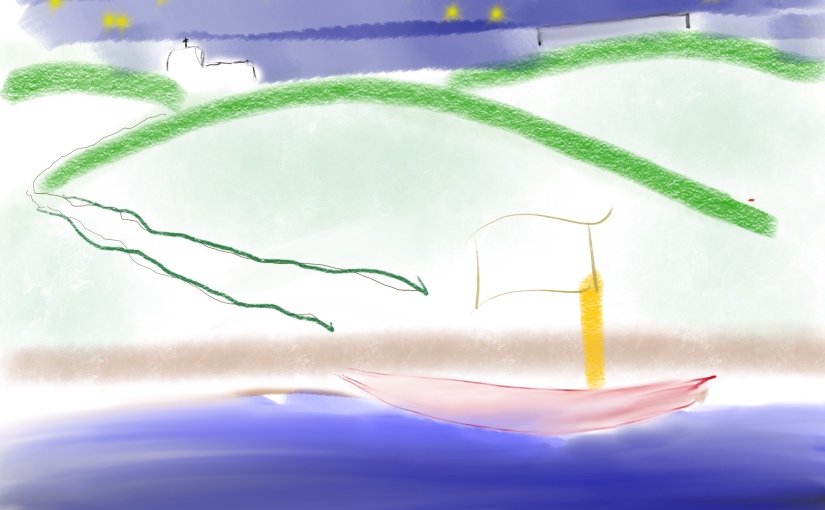 If you’re just getting into classical music, I think the best place to begin would be with Mozart.

Why?  Because if you can’t get into Mozart, you probably won’t be into classical music.  Yea maybe that’s a crude way of putting it, but I think it’s true; and it’s a testament to the universality of his music, how much it encompassed all that came before and influenced all that would follow.

Now the best piece to begin with is “Eine Kleine Nachtmusik,” and it’s safe to say that most people in the world have heard this charming little piece of music.  No doubt when you play the first movement in the serenade, you’ll probably recognize it.

But hey, it’s good to start off with something familiar, and this is just an introduction after all.  I think that for anyone overwhelmed by classical music, it’s helpful to begin with what you know, and this is as good a piece as any.

It even feels like a invitation when you listen, like someone welcoming you to a party on some crisp evening by the river, just as the sun sets and the stars begin to appear over the hills.

I think Mozart understood this well enough.  I can just picture him writing the title after composing it.  “Just a little something I wrote.  In fact, we’ll call it A little night music.”

Begin with the first piece and let the whole serenade play.   It’s four movements so let them play right one after the other.  Each one is as lilting and lovely as the next.

By the way, in my humble opinion, the best players of Mozart’s chamber music are Academy of St. Martin in the Fields, conducted by Sir Neville Marriner.

So without further ado, for your listening pleasure…here’s a little night music. We hope you enjoy. 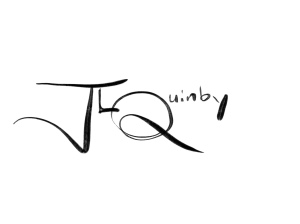 Much has been written about J.L. Quinby and true enough, sometimes it can be difficult separating the fact from all the fictions. Among the most heinous of rumors was that he once moved to LA only after hustling enough people down in Arkansas as a magician on wheels. The truth, of course, is that he is, and always has been, a writer. Nothing more, nothing less. And at the behest of his friend Cal Corso, he co-founded Quinby & Co., a magazine and creative collective working in conjunction with the musician Ren Michael, the fisherman Sam D. Lyons, and the ever elusive Jude Moonlight. He extends a warm welcome to all readers and new members of the band. En Marche! View all posts by J.L. Quinby