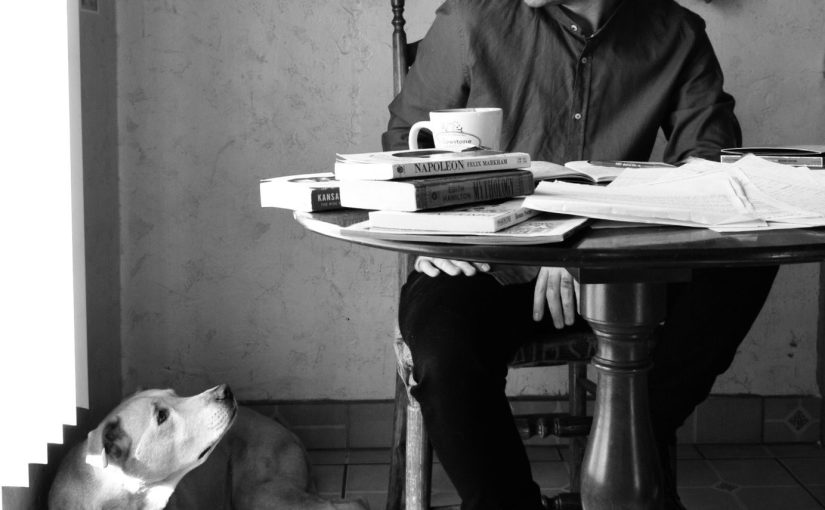 Has social media made us better communicators?

No! Ok I’m not exactly sure, but I’m inclined to think not since it’s removed face-to-face confrontation, a core component of meaningful conversation, from our everyday lives. That’s not to say we were generally good communicators anyway, even before ten or twelve years ago.

Still, I do think social media has aggravated many of our common weaknesses, such as vulnerability to ego, an unwillingness to be wrong, and not listening.

The same can be said for texting but I’ll get into that, as well as social media, some other time. What’s more interesting to me, and likely more important for the sake of cultivating a more prosperous society, are those weaknesses I just mentioned. Besides let’s face it, social media isn’t going anywhere. It’s prevalence in our daily lives is unlikely to change anytime soon. Nor should it.

No, what I think ought to change more immediately is our handling of it, so that it’s presence in our lives isn’t quite as relevant, or at least so it’s less damaging.

To do that we’re going to have to get a better handling on how we have conversations with each other, independent of the platform we use to do it.

All anyone needs to do these days is go on YouTube, and look at the arguments people have with one another in the comments section following any political post. If just the thought of doing that made you cringe just now, you’re not alone. I feel the same way. “Who are these people?!”

That’s just it. They’re us.

While YouTube in particular can seem like a cesspool for vitriol and hate, we can’t be so quick to righteously distance ourselves from them, because at the core of those forums, I think, lie the same fundamental problems that dog even the most diplomatic among us. Ego.

That my friends, is one pesky son of a bitch.

Now let’s just imagine, for a moment, that ego didn’t exist in the world. What would it look like?

Are you smiling yet? Keep trying.

Alright that’s enough. Maybe you didn’t smile. Maybe you’re not the smiling type, and that’s ok. We still love you.

The point I’m trying to make is that most of us go into our conversations and arguments as though it’s a contest. But that’s just it. It’s not a contest. That’s an illusion perpetuated over the last thirty years, with the rise of cable news and programs that pit one person against another like two swordsman representing their warring tribes.

The greatest deception men suffer is from their own opinions.
-Leonardo Da Vinci

We don’t owe our allegiance to our ideology. We owe it to the truth. Granted, the truth is something more abstract if not multi-dimensional, but it’s universal. Thus, the aim for each participant in a conversation cannot be winning, which naturally pits one against the other. The aim must be to arrive at a common truth, which requires working together.

When that happens, we no longer care about being wrong. We’re no longer terrified at the prospect of losing an argument, and why should we be? Really, we don’t lose at all. If you find that you’ve come around to embracing another person’s point of view, you didn’t lose, you just discovered something that you’d overlooked before. You’re a wiser person for it.

There’s nothing to be bitter about. You’ve simply worked together with someone else at uncovering a broader truth. That’s something to celebrate, not scorn.

Finally, when we lose the unfounded fear of being wrong, a third thing happens. We are more able to listen. We’ve removed ego, fear, insecurity, bias and judgement from our point of view; and so we can more adequately listen to the person in front of us, with respect and a clear devotion to something bigger than ourselves.

This might sound like an oversimplification, but it’s really just a small change, a slight shift in our thinking that can make a monumental difference in our society–let alone in our personal relationships–the more people follow through with it. If we remove our ego from the equation, and step out of our own way, we no longer have one hand tied behind our back in how we communicate with one another.

This, I’m convinced, is the essential core of a healthy country and a truly self-sustaining democracy. 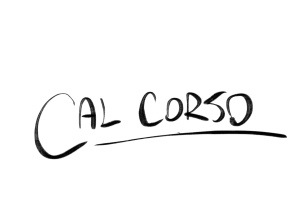 P.S. for those of you who made it this far, thanks for listening! Here’s a token of our appreciation.

Actor, poet, frenetic wild child and the natural leader of this band of hooligans. Orphaned as a small boy and raised by his aunt. Moved to California in 2017 accompanied by Jude Moonlight where he fell in with an odd assortment of characters and has since been leapfrogging from the backseat of his car to the old movie theaters on the fringes of town, from the bars, cafes and pool halls in and around the city of angels up the golden coast to the cliffs of Big Sur. Occasionally he makes trips to Spain, which he claims to be his mother country, though this has yet to be confirmed or denied. He began these trips somewhat recently. His first was with a girl he knew, way back when, to Madrid and later into Toledo, the historic capital of the old Spanish kingdom. View all posts by Cal Corso